NEXT GENERATION OF PREVOST JOINS THE UTICA JR. COMETS

No news articles are published. 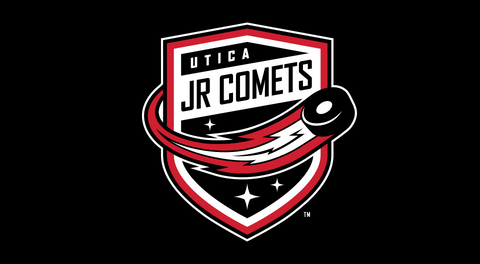